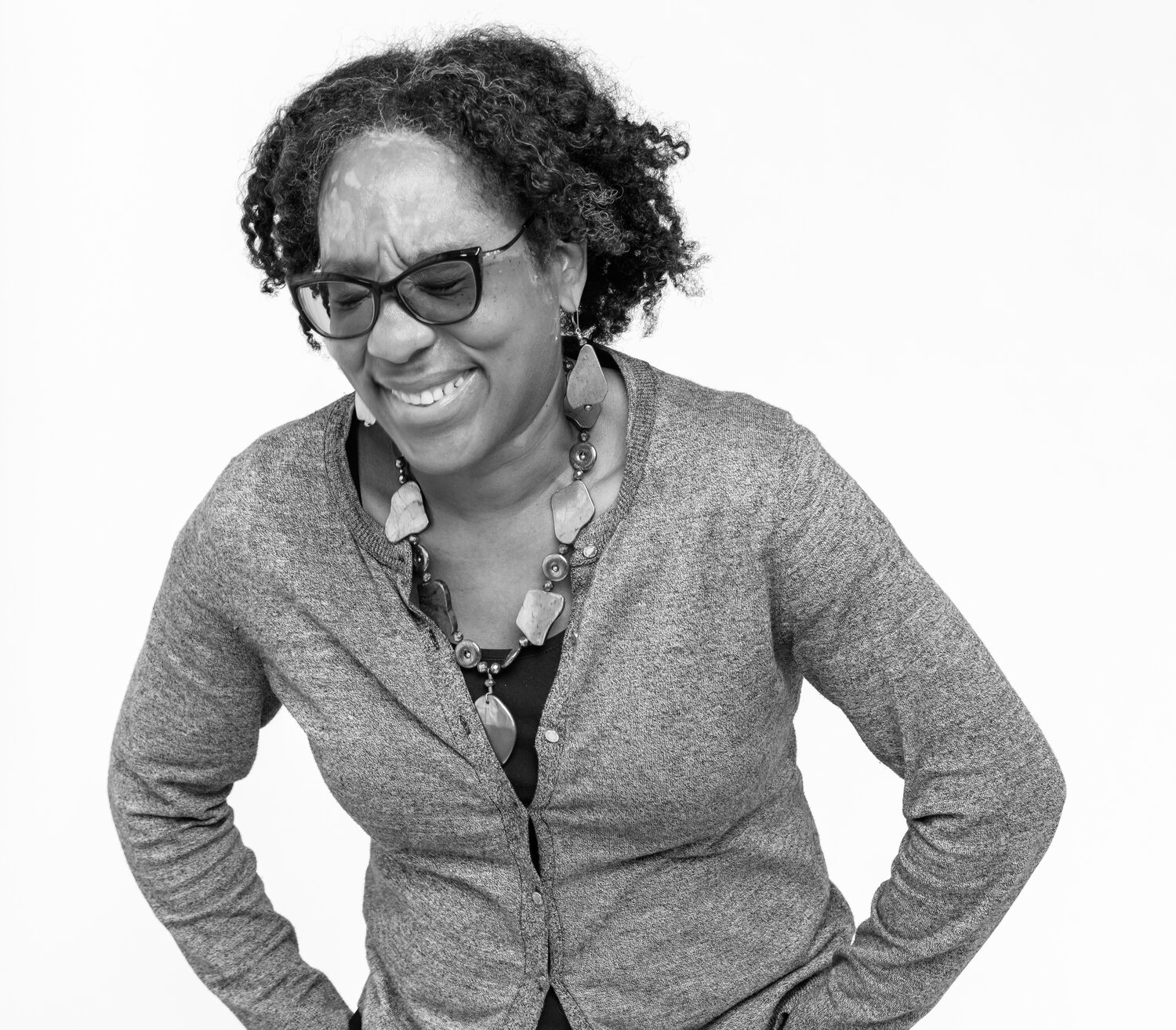 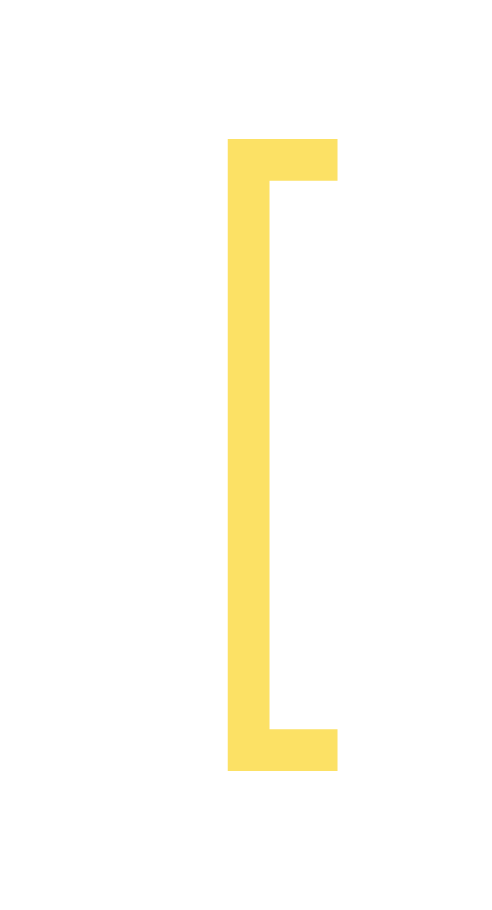 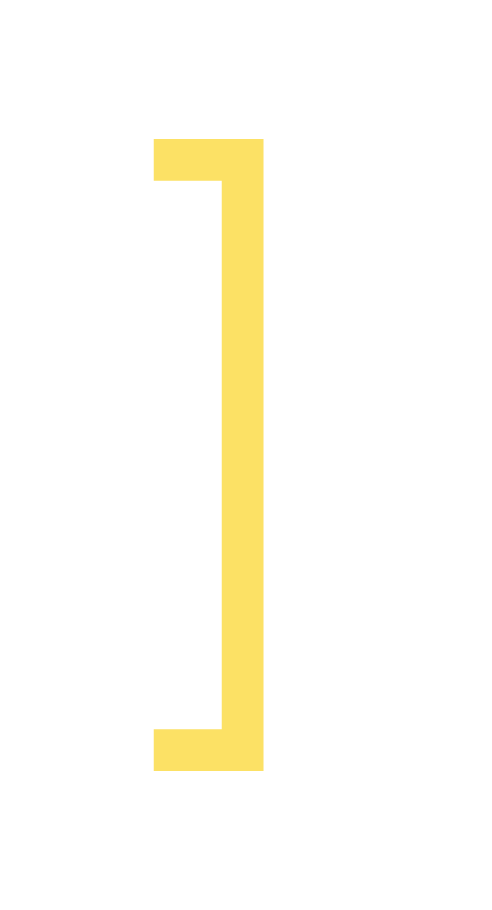 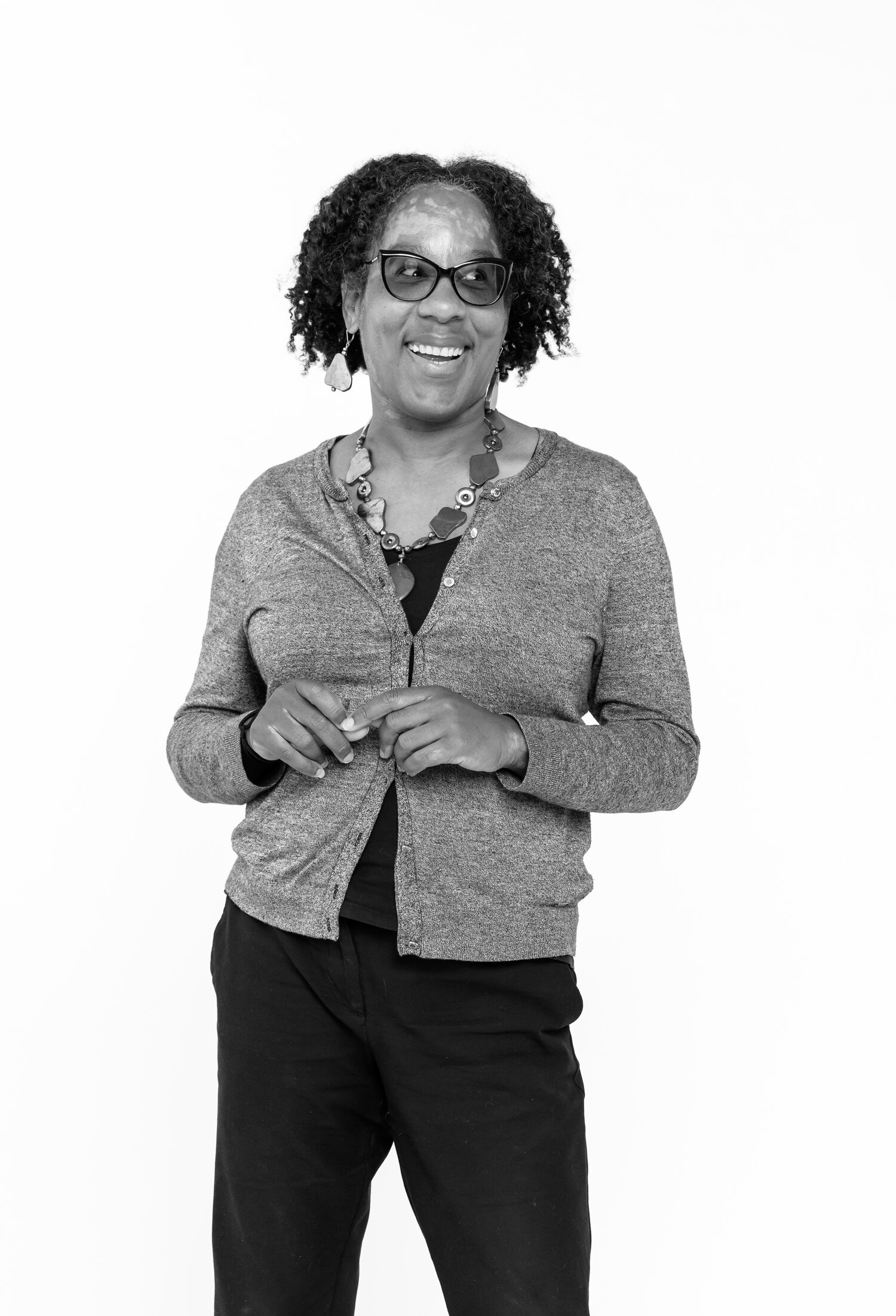 I always like to tell people I was a preemie in 1969. My birthday was supposed to be on Valentine’s Day but I was born on New Year’s Eve, which was 8 weeks early. I say that because as a 51-year-old person, when you think about viability, when you think about the fact that I was literally born the year after Martin Luther King Jr. was murdered, to think about being a preemie back at that time is really different than how we think about preemies right now.

It’s shaped my life in different ways. It is one of the reasons why I am a nurse. I spent more time with healthcare workers and nurses than with my parents in the very formative years of my life. There was nobody in my family in healthcare. It was those experiences as a very sick child that really pushed me to think “Wow, I really want to do this as my life’s work.”

For me, it wasn’t until I went to nursing school and public health school that I realized that preterm birth is actually preventable and that there are things we can do to ensure that we don’t have early births. My first question was “Why aren’t we doing them?”

When you really start to unpack preterm birth, you understand it is really complicated. It is one thing if somebody has blood pressure off the roof and you gotta have the baby [early] so that the mom don’t die. [Then there is prematurity caused by being] exposed to discrimination or racism for an entire life: You always have a a hyperviligance. You’re always worried and experiencing microaggressions. Your immune system is always jacked up because of your allostatic load*, so your body is just going to kick the baby out when your stress is the highest.

*Allostatic load refers to the cumulative burden of chronic stress and life events.

BIRTH AS A SOCIAL PROCESS

You gotta be badass if you want to be a parent. I’m just saying. I’ve never wanted to be one but it is such a huge leap of faith. You are purposefully disrupting your life and tying yourself to another human being (or group of human beings) for a long time. So for me, I don’t think about birth as a clinical condition to be managed, it is a social process.

It is also this other thing that doesn’t fit well into traditional biomedical models of research. One thing I really love about birth research is that you don’t have to treat it like a clinical disease to be managed, so it doesn’t have to be studied that way.

For me, birth research is thinking about something that has a spiritual aspect to it, a physical aspect to it but then it is not in a vacuum. A birth, regardless of where and who and how, impacts multiple people across generations. What other experience in our universe does that happen? Aside from death, not desire, not passion, not philanthropy. Where else do you have an intergenerational impact that is immediately felt? That’s part of the wonder for me, that’s the amazement. 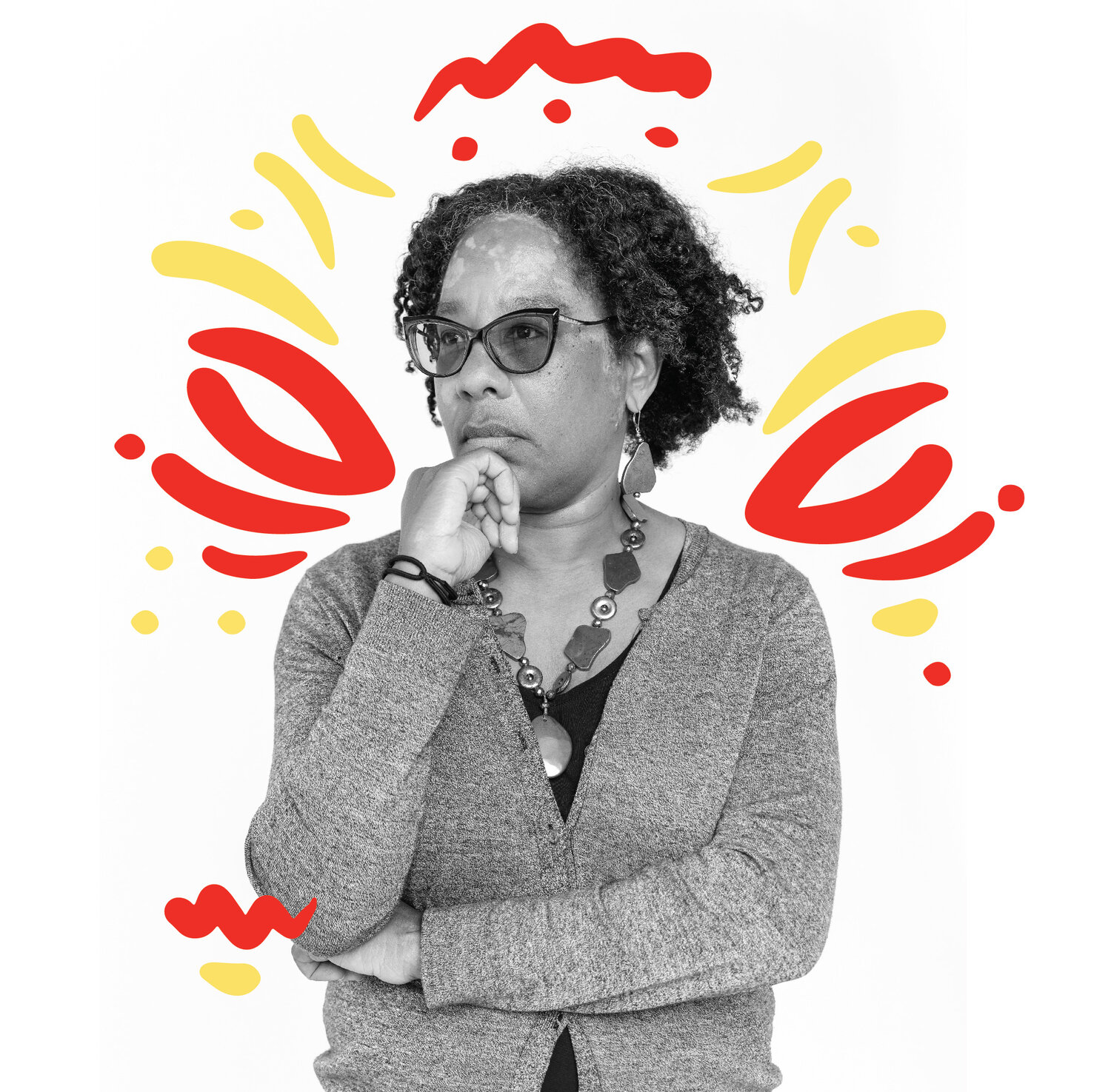 THE REVELATION OF CO-CREATED RESEARCH 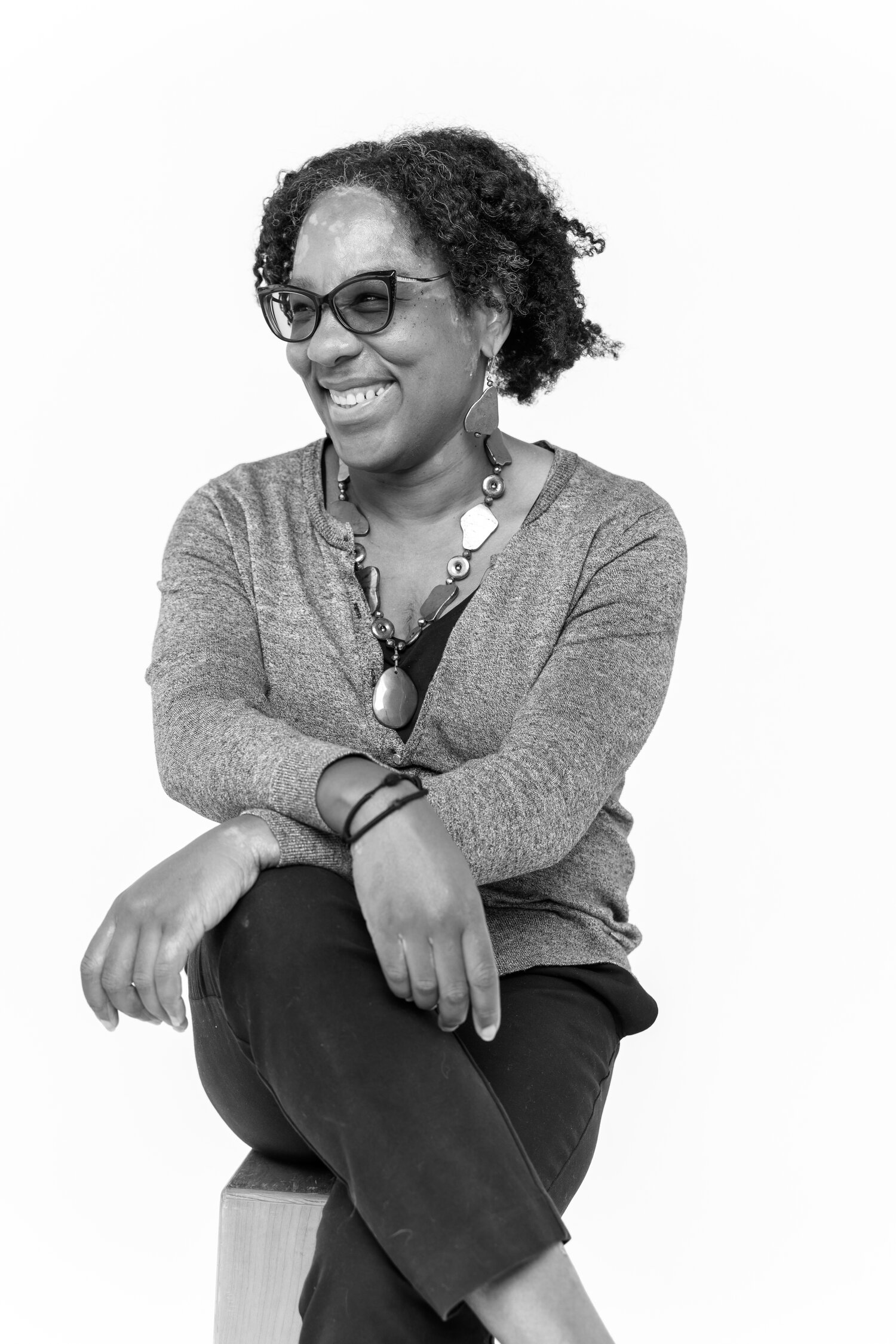 I’ve been freed from the dangerous idea that I always have to know something. Because I don’t. If the bench is deep enough [and we have people from all walks of life at the table], we will figure it out. Mine is just one perspective of this bigger picture and everybody has a piece to contribute. Being freed from that was very healthy. Because then you don’t always have to have your brain figuring it out like “Oh, we gotta fix this” or “We gotta try this.” It creates a different type of conversation.

The Community Advisory Board also taught me to be myself, to be my WHOLE self. I am very good at that academic drag. I am very good at nurse drag. I can play a lot of different roles, but y’all give me the space and freedom to be all those different beings in ways that I will never be able to repay and I will always be eternally grateful for.

THE ILLUSION OF OBJECTIVITY

When I was a bench researcher [in a lab], and I say this to people all the time, my data was only consistent based on the company’s reagent (i.e. a chemical compound or mixture). If I had used another company’s reagent, I would have had a whole other set of findings. So let’s stop with the objectivity, it’s not true.

I get so resentful with research models and medical models that only look at deficits. Because you are limiting what you think is possible. Because you are only stuck in the problem. It’s always that there is something wrong with the women, but not the circumstances, the context, the policies, or the structures we have to exist in.

There are multiple truths. There are multiple realities. It is a whole lot easier if we just accept that and then try to think about what is a better method that would help us to really get at what we are trying to do: To have a deeper understanding of how humans interface in the world to have health outcomes across the life course that are dignified, that are supported and that really allow them to have the kind of existence that they want.

Those are the questions that really excite me. 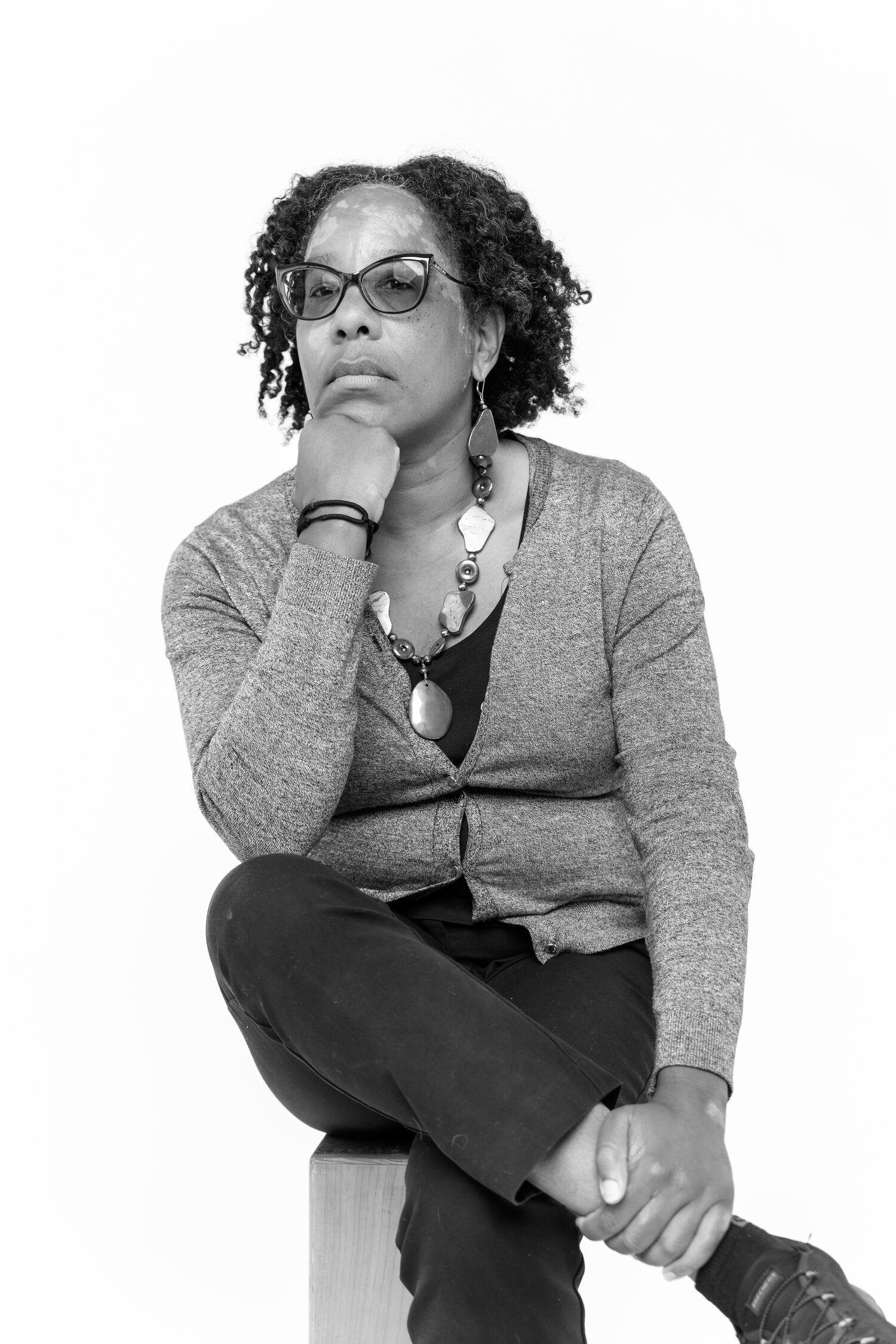